Classical Music: Out of Town 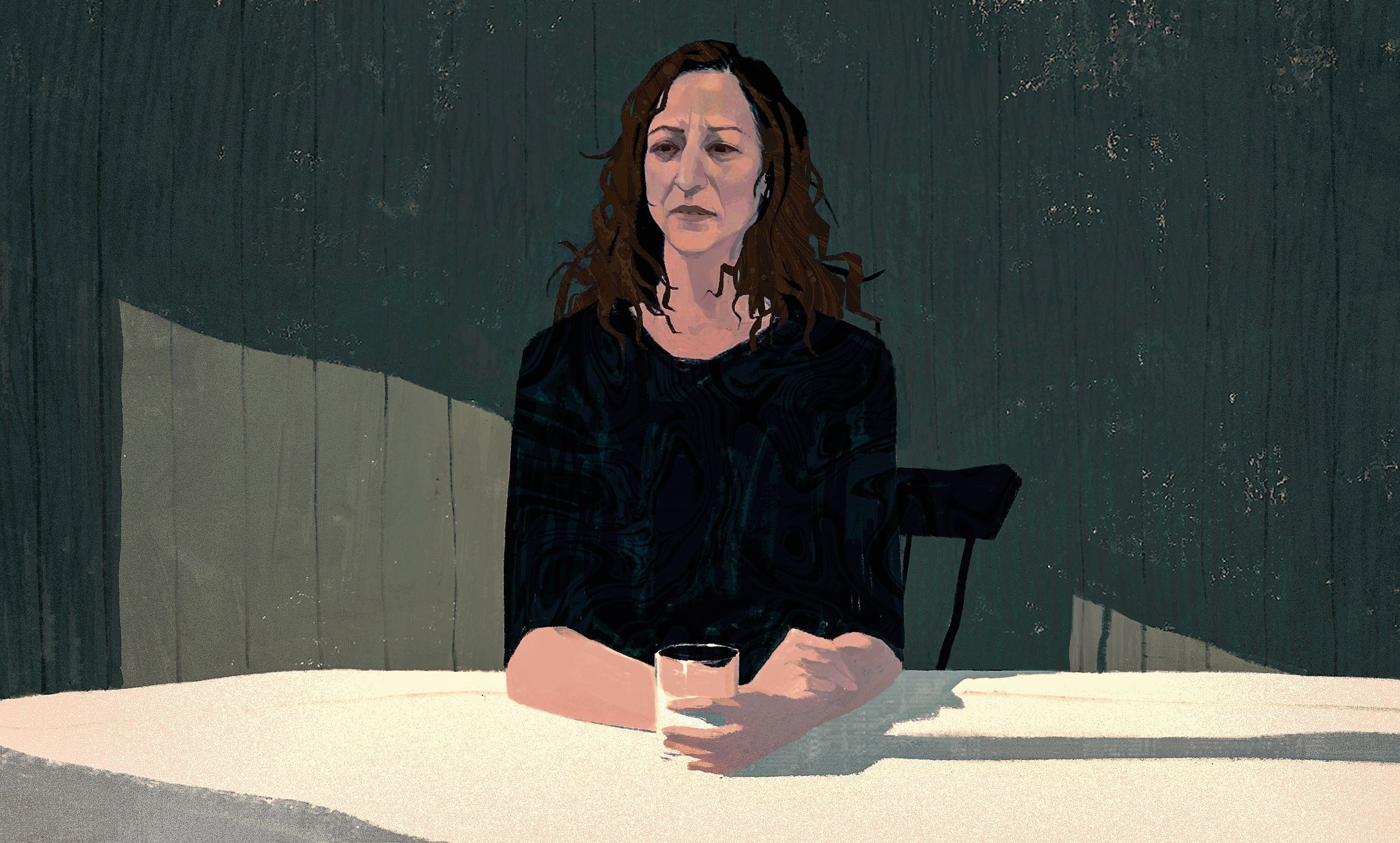 Ricky Ian Gordon, whose operatic version of Lynn Nottage’s celebrated play “Intimate Apparel” was announced for Lincoln Center Theatre’s upcoming season, has steadily built up a body of vocal music suffused with his particular brand of empathy. Whether he’s eulogizing a lover who died of aids or re-creating the lively atmosphere of Gertrude Stein’s Parisian salons, his works brim with effusive lyricism. Gordon experiments with a more intense mood in “Ellen West,” which has its world première at Opera Saratoga, in Saratoga Springs, on June 30, with the singers Jennifer Zetlan and Keith Phares. Frank Bidart’s poem, the basis for the libretto, narrates with tragic immediacy the real-life case study of an anorexic and bulimic woman in the early nineteen-hundreds who chafed against the confines of her body. The poet wrote a new prologue for the opera, highlighting the compassion that he and Gordon have for their subject.