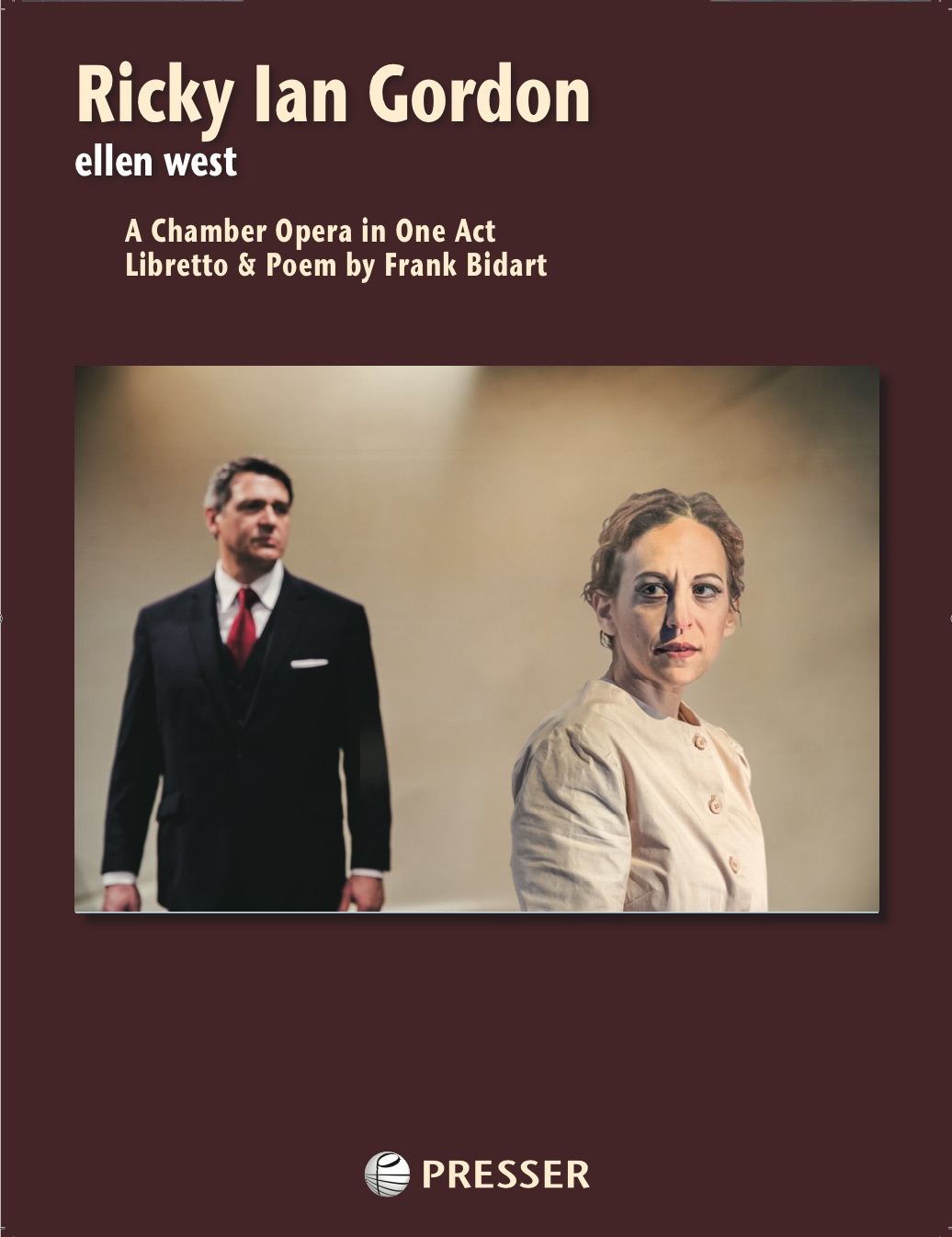 based on the poem by Frank Bidart

Notes:
Ellen West is a new chamber opera-theatre work that delves into the world of a hospitalized woman fighting her own body and mind. Based on a true story from the early 20th century of young woman suffering from anorexia and bulimia, this multi-dimensional work shows both her personal emotional roller-coaster and the clinical descriptions of a doctor’s attempts to save her.​

The poem Ellen West by Frank Bidart, which serves as the libretto for this opera, can be found here. 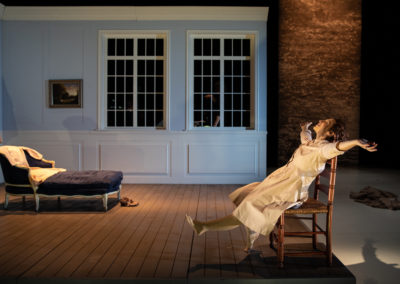 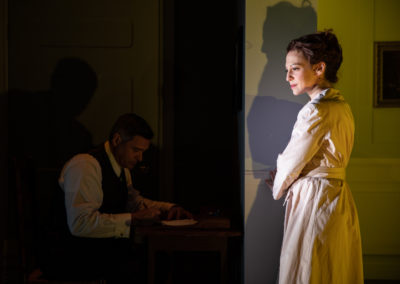 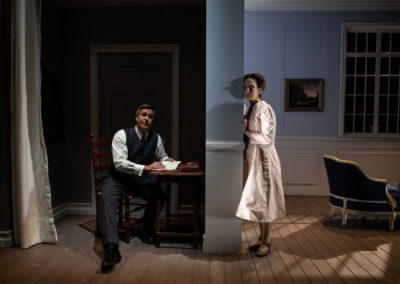 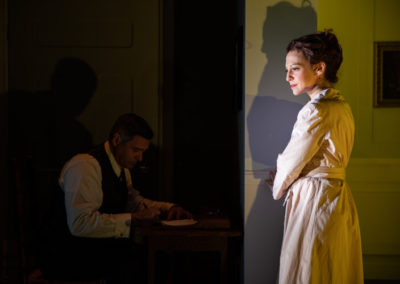 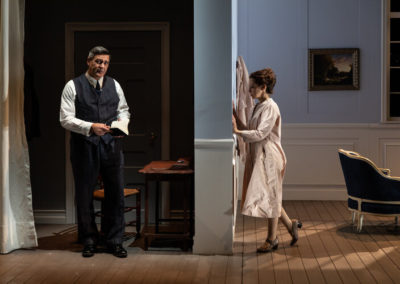 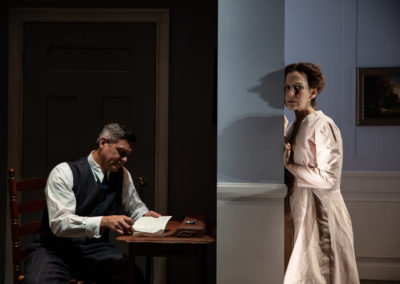 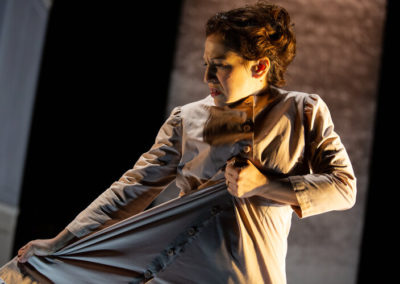 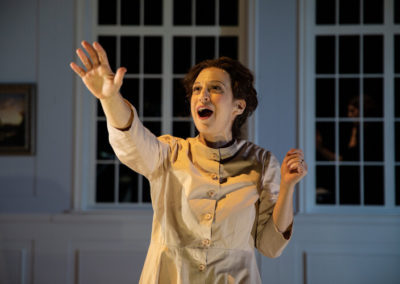 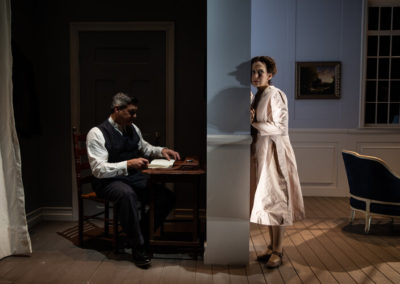 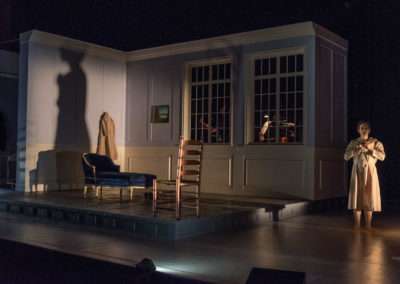 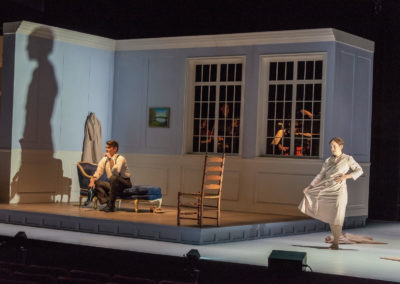 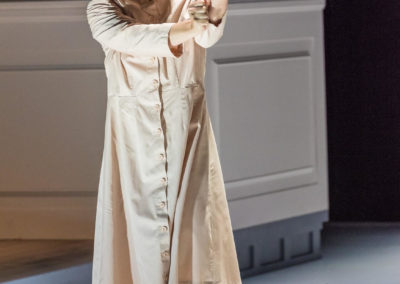 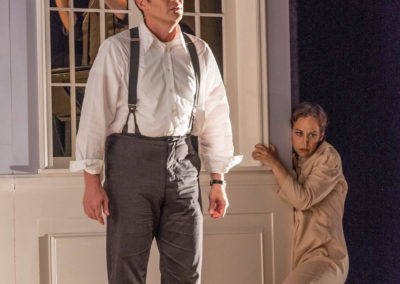 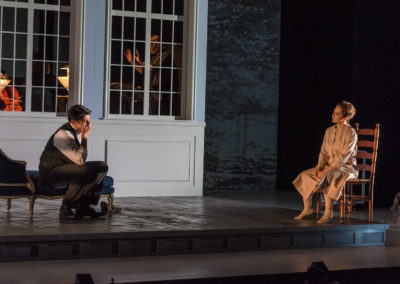 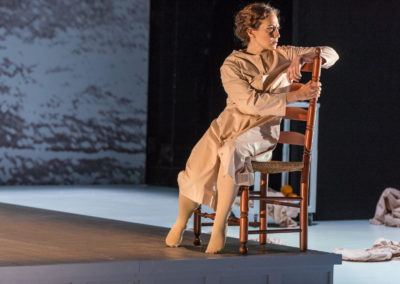 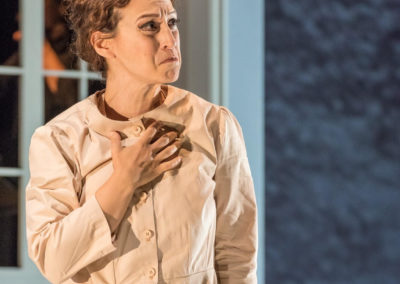 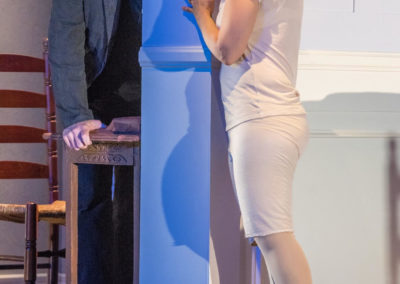 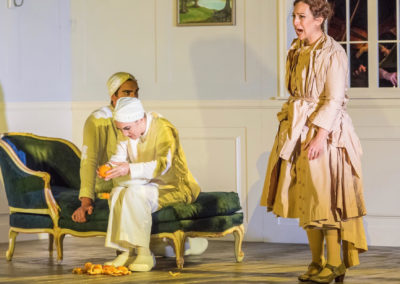 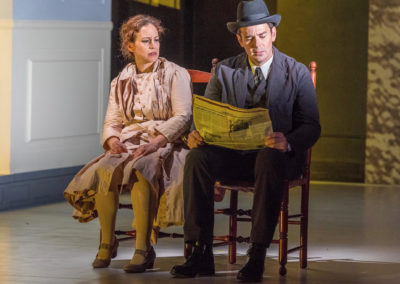 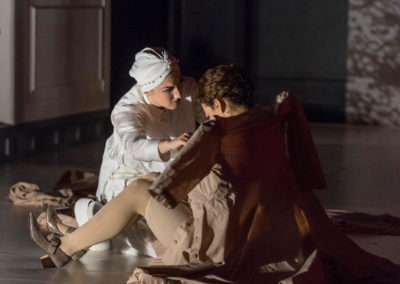 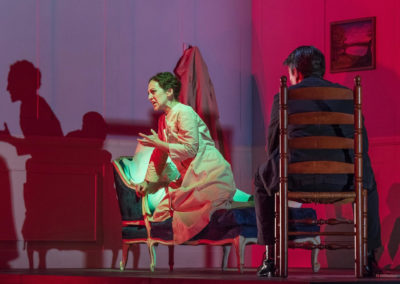 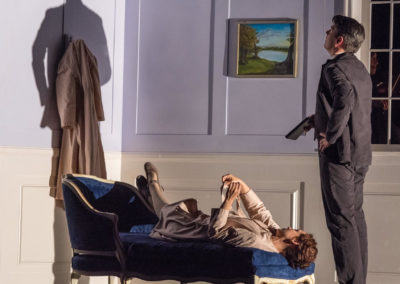 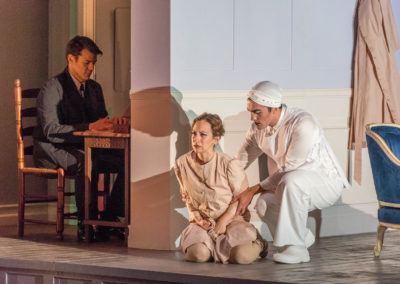 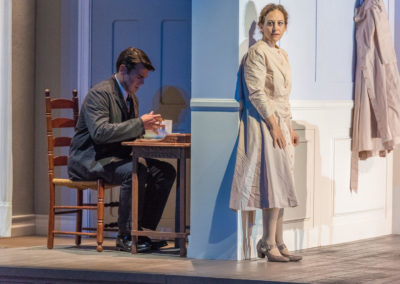 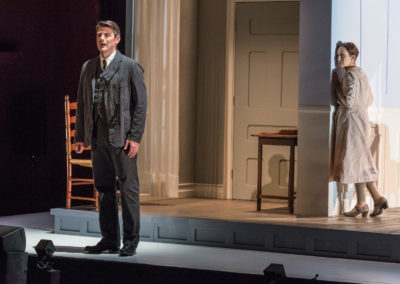 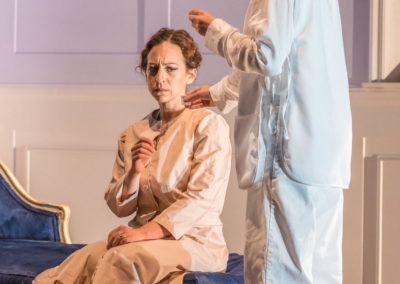